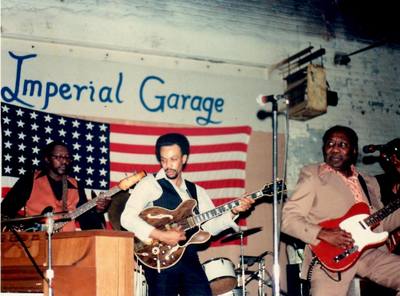 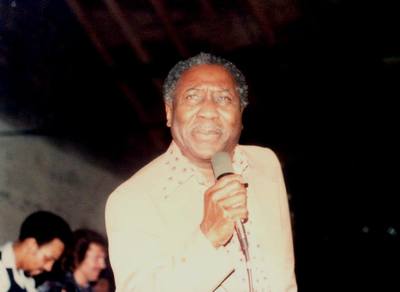 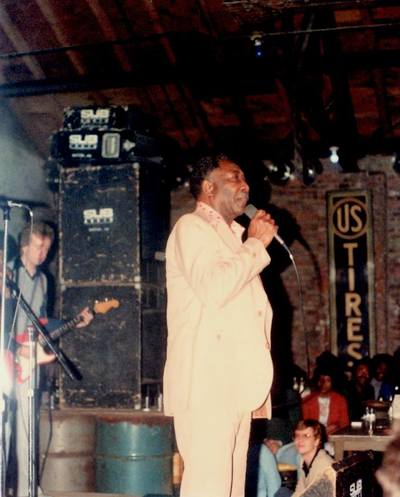 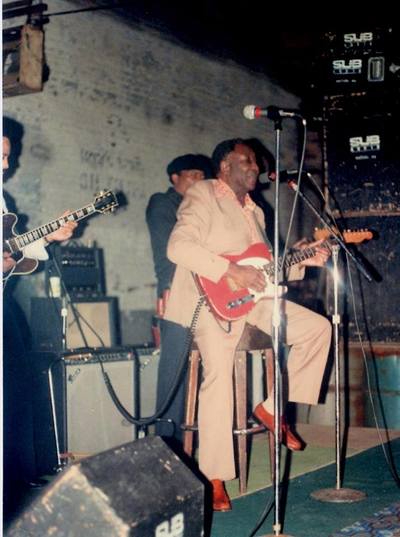 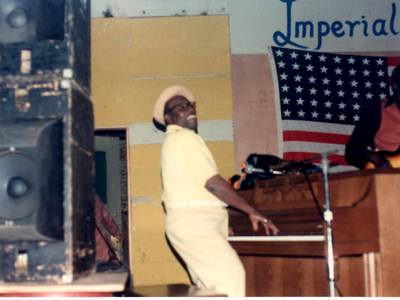 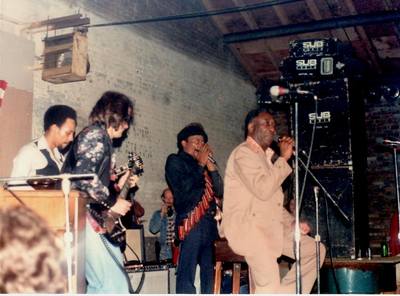 2014 Festival Line Up Included:
THURSDAY (Sept. 11)
As usual, we will still start with the evening Pine Ave. Classic Car and Bike Cruise.
~ Cruisers meet at Sal Maglie Stadium (5pm-6pm) to leave there by 6pm and then follow the route down Pine ending at Old Falls St.
~Non-cruisers meet at Old Falls St. at 6:30.
There will be a 9/11 Remembrance after the cruise.
We will have a Food Truck Rodeo.
Then playing will be:
Aces and Eights
The Thurman Brothers Band
and the evening will end with MAC ARNOLD and Plate Full O’ Blues!
FRIDAY (Sept. 12)
DAN HARPER with the Magic Show
Peter D. HARPER and Midwest Kind from Australia will be there playing a mix of original world, blues & roots music on the harmonica and didgeridoo.
(No relation to the other Harper)
Ray Fuller & the Blues Rockers
The headliner will be EDDY SHAW and the WOLFGANG! with special guest Donnie “Mr. Downchild” Walsh!
SATURDAY (Sept. 13)
BLACK ROCK ZYDECO – excellent band local band to start the day, not to be missed!
Marsha McWilson as Etta James
Pappy John’s Blues Band
The ELECTRAS with special guests.
The PITBULL of BLUES – just won the 2015 Memphis Bound Competition for FL
The Cheryl Arena Band
The KINSEY REPORT
The Junk Yard Dogs with Jon Dretto will be performing.
SUNDAY (Sept. 14)
All bands are from Florida and the Buffalo Bills vs. Miami Dolphins home game broadcast in our beer tent in the afternoon for those of you who love the Bills and the Blues.
There will be a Key Lime Pie tasting to start the day at 9:30.
We will again have the Gospel Brunch at 10:30 with Marsha McWilson.
Noon- The Pitbull of Blues Bill
“The SAUCE BOSS” Wharton
ROCKIN JAKE
ALBERT CASTIGLIA .- Amazing guitarist, great way to end the show!

A HUGE THANK YOU to EVERYONE who helped make the festival a smashing success!! We could not have asked for a better weekend!
We'll see you next year.
Sept. 2018~
Niagara Festival & Entertainment Group would like to thank everyone who came to our 8th Imperial Garage Reunion.  It was a great party!!  We will be leaving soon for Key Largo (our winter home) and will begin planning for the one and only Official 2019 Niagara Falls Blues Festival. Stay in good health, we'll see you in the spring.
Long Live The Blues,
Toby
1/30/18 We were saddened today to hear of Eddie Shaw's passing.
Those of you that attend the festival every year know he played multiple times not for just always putting on a great show that the audience loved, but he was also a friend to us.
Condolences to his family. May he rest in peace.

Don't miss our Imperial Garage Reunion and Fundraiser for the 2019 Niagara Falls Blues Festival!
It is being held at The MEETING PLACE, 2469 Niagara Rd in Bergholz (just outside the city of Niagara Falls) indoors and outdoors.
Doors open at noon.

Bands performing:
Thurman Brothers
WNY living blues legend, JOE BEARD
Donnie "Mr. Downchild" Walsh
Aces and Eights
Mr. Conrad
Joe Skinner
Dr. Z and the Blues Remedy
Dan Harper and the Magic Show
Billy Phillips
.
At noon, there will be the 12th annual Classic Car and Bike Cruise in honor of David "Toby" Rotella and Dave Quarantillo.
Attention!
Participants please meet at NOON at 98th St. and Porter where the old Cruisers Bar was at . The vehicles will line up between there and Niagara Falls Blvd.
The cruise will go from there to The Meeting Place.
Everyone is welcome to join the cruise!

Before there was the Niagara Falls Blues Festival, there was the Imperial Garage Reunion Parties. Rich Snyder of the WNY Blues Sociaty, now deceased, was the catalyst for getting Toby to start having reunion parties.  Lots of amazing blues musicians played the parties local and national acts, most of which performed at The Imperial Garage.
The first reunion was the B Bar in Niagara Falls. They were also held at Mister B's, The Riverside/Waterstreet Landing in Lewiston, and The Barton House also in Lewiston. The last one was held in 2007 at Club Malibu, the location where The Imperial Garage once was. That party was the stepping stone to start the Niagara Falls Blues Festival which has been held for the last 10 years.
We were unable to run the festival this year, so we decided to have  go back to our roots and have a new reunion to help fund next year's festival so we can come back bigger and better than ever!

ATTENTION NIAGARA FALLS BLUES FESTIVAL FANS:
Niagara Festival & Entertainment Group thanks you for your loyal support of our show over the past 10 years!
We are saddened to have to announce that due to numerous scheduling conflicts we will be unable to devote the needed attention to the production of our customary high quality show this year.
We have decided, in the best interest of keeping our show the world class event it has become, to postpone the Festival for one year. Our plan is to return to production in 2019, bigger and better than ever.
We share your disappointment and appreciate your understanding. We feel that this is the best decision to maintain the highest quality show possible.
We do have plans this Aug. or Sept. for an Imperial Garage Reunion and to hold the annual Classic Car and Bike Cruise. We will keep you updated with posts on social media as we have more info.
We look forward to seeing you all again in 2019.
Thank you for your continuing support,
Toby, Sherry, Mary Jo, Remy, and all of our devoted volunteers
Website by Lake Ontario Design